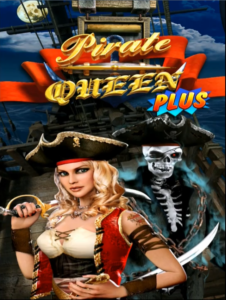 The Ghost Captain symbol is a Wild symbol and can replace any symbols except the Spin Fever and Chest symbols.

When the Bomb symbol appears in the middle of the third reel the player will have a chance to play the Bomb bonus.  The bomb in the center will explode to reveal scattered Treasure Chest symbols all over the screen.  The player can then choose which Chests to open and reveal the prize inside.

If three Spin Fever symbols appear anywhere on the screen the player will then enter the Great Reel Bonus game.  The player gets to spin the Great Reel for a chance of huge prizes or the Black Jackpot, Red Jackpot, or Free Spins. 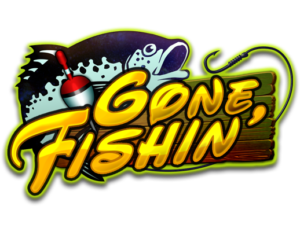 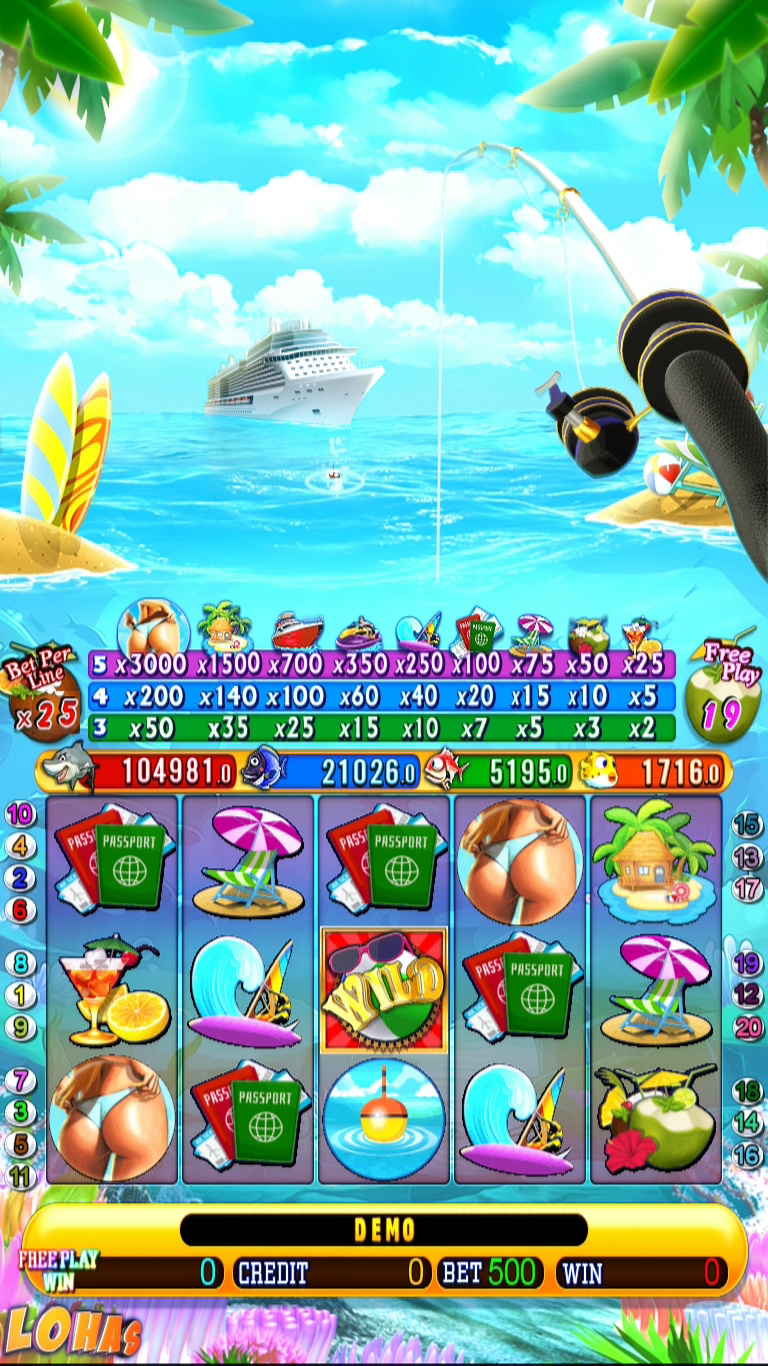 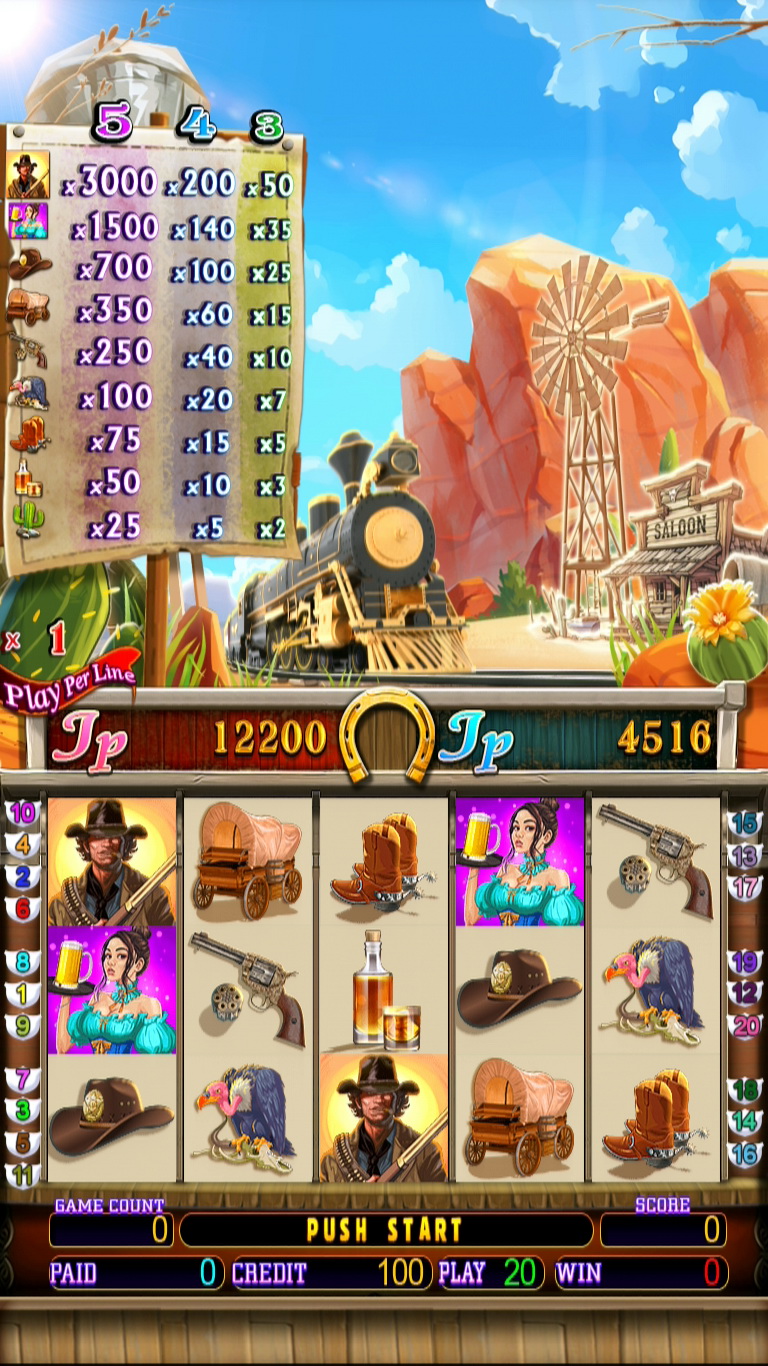