In the No Chance Game, chance has absolutely no role in any possible outcome. Each and every prize to be awarded is predetermined and placed in the list of prizes before the software is loaded into the machine.

The player may view the entire list of prizes that will be awarded at their balance, in the order in which they will be awarded. Therefore, every outcome which may entitle the player to money is entirely predictable by the player! 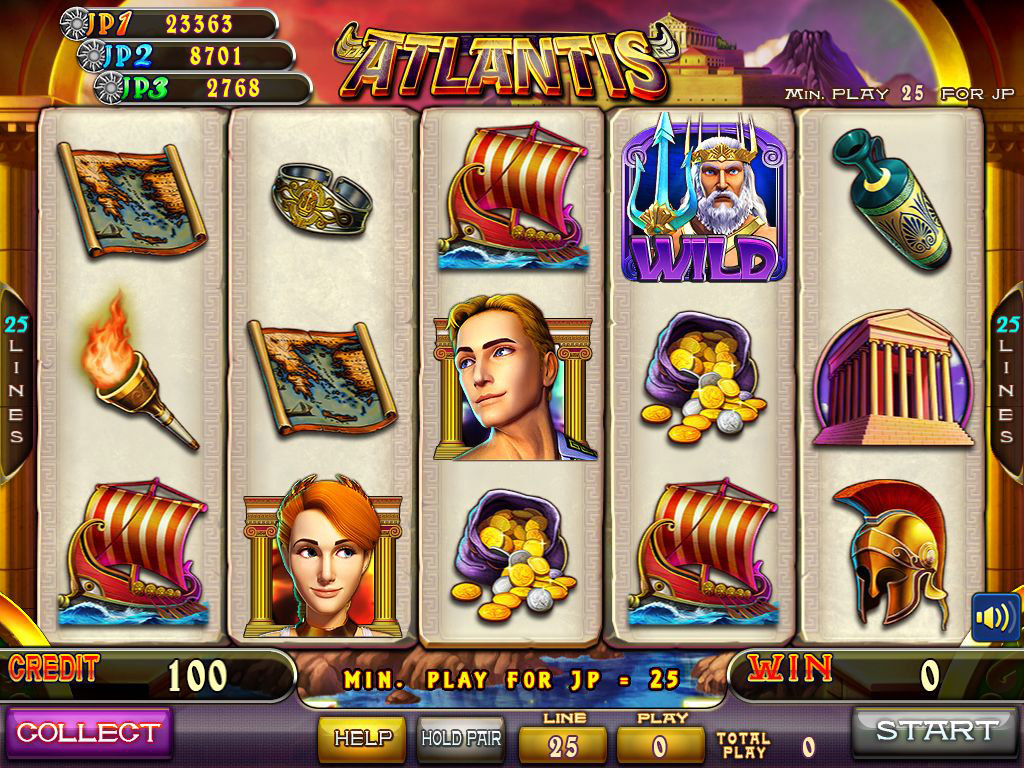 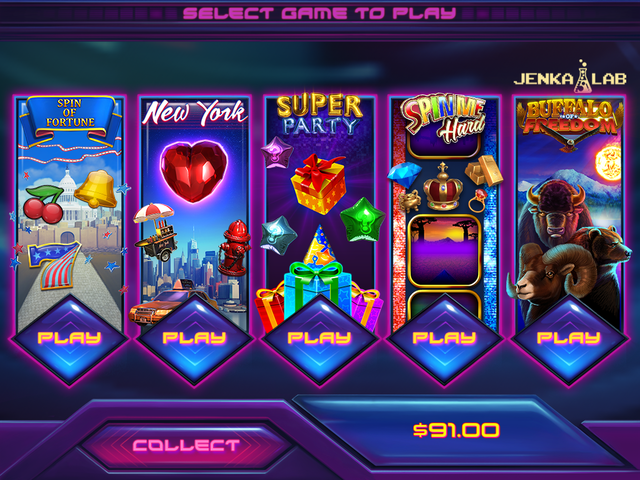 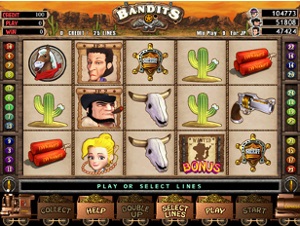