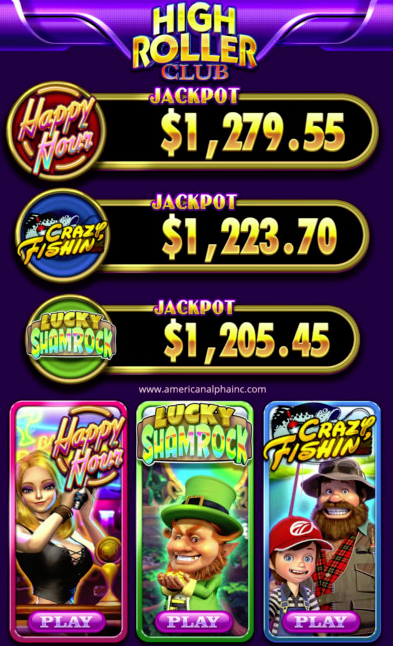 In Happy Hour the bartender will randomly spill beer during the game which will turn one reel to Wild symbols.

If a player lands the Dice symbol on the pay line, one of four things can happen.  The bartender will roll the dice to reveal if the player will enter the Multiplier feature, Respin feature, Bonus game, or Free Games.

The Multiplier feature will be triggered if the Dice shows Wild.  The dice will reveal the multiplier number to increase the winning symbols odds.

When the Dice shows Respin, the Respin feature will begin.  Three respin times will be awarded.  Three more reels and two more pay lines are added to the game.  The bartender will move the pay line frame.  When the frame stops, the prizes will be awarded according to the winning pay lines in the frame.

The Bonus game will be triggered if the Dice shows Bonus.  Players will play darts with the bartender for three rounds.  Press stop to decide your score range.  The total score will become the multiplier.  If the players total points are more than the bartenders the player will win bonus credits.

If the Dice reveals Free Game that feature will begin.  The player will play a mini game that determines the Free Game times and the total multiplier.  During the Free Games the player plays with at least three pay lines and every time the arrow symbol appears, Happy Hour will add another pay line.  There is a potential for six total pay lines.

When a player lands three Open 24 Hour symbols on the pay line the Jackpot will be awarded.

In Crazy Fishin’ the Wild symbol can substitute for all symbols except the Scatter symbol.

If three Scatter symbols appear on the pay line the player can choose to enter the Bonus game or Free games.

In the Bonus game there is only one chance to spin the reel and the player may win prizes or get fishing Bobbers to enter the next stage.  In the second stage the player can select any of the Bobbers on the screen to try to catch the fish.  The bigger the fish the bigger the prize.  The Bonus game ends when the player runs out of Bobbers. 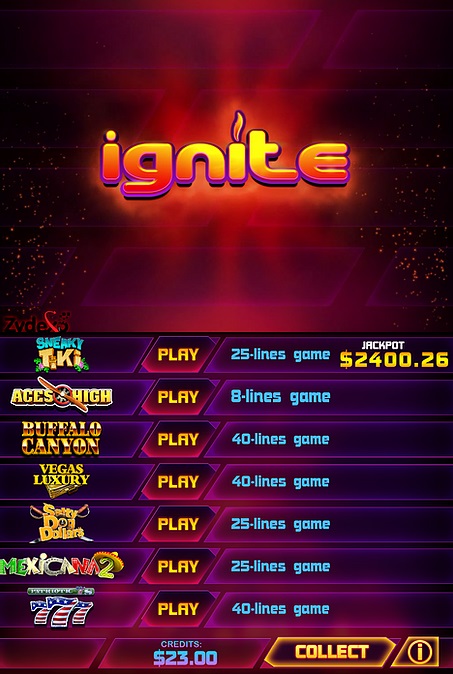 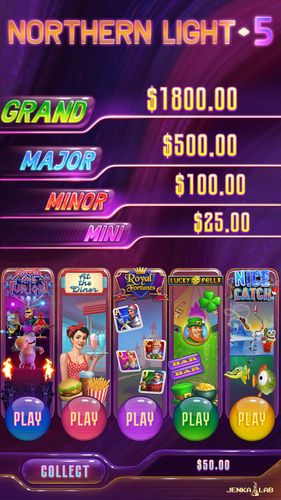 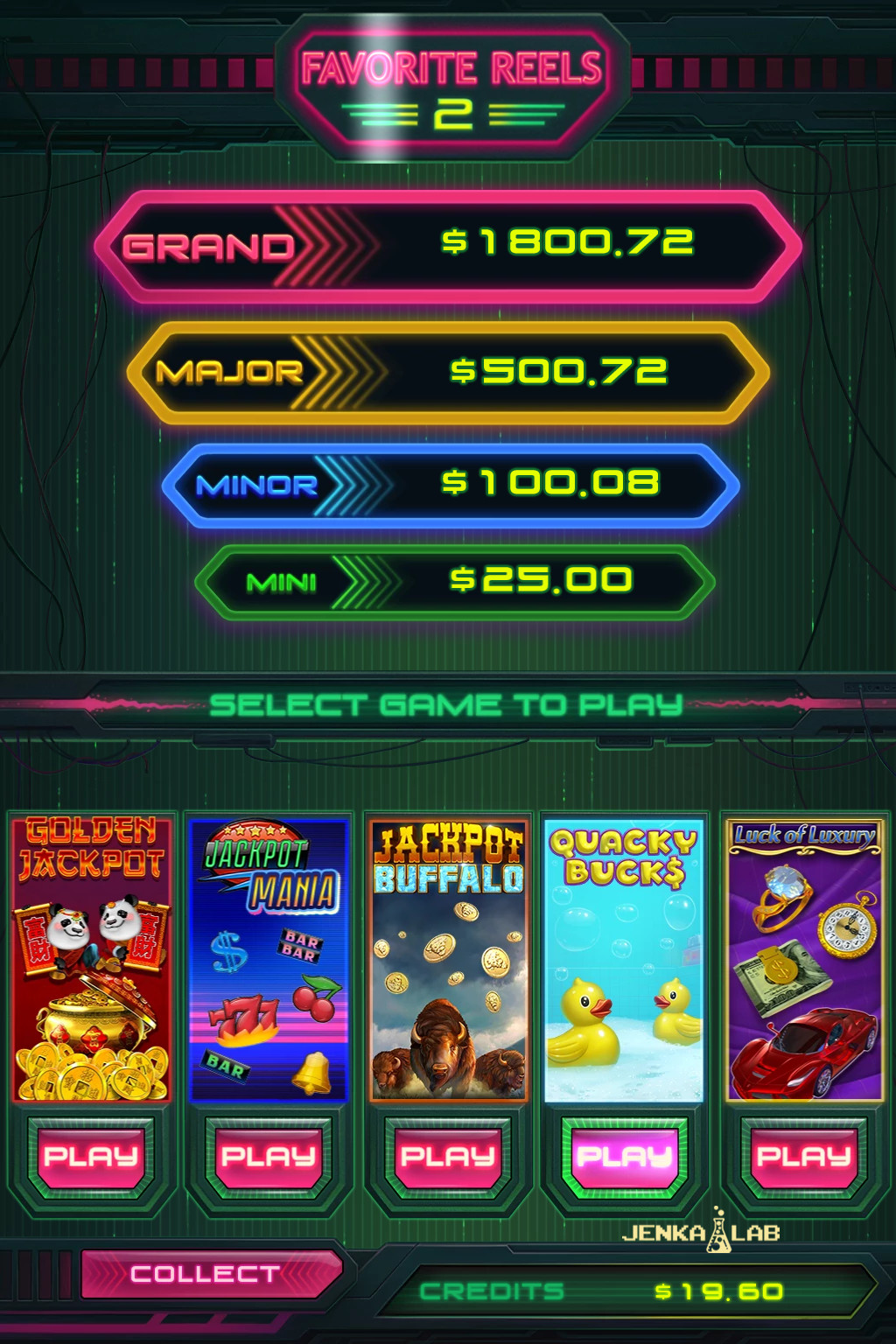