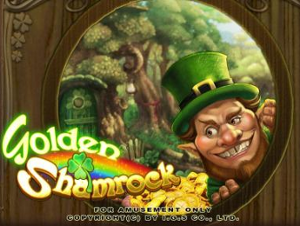 Golden Shamrock is a Twenty Five line game by IGS. The graphics will be sure to amaze your players. Golden Shamrock has plenty of interaction with its players. It allows them to choose an interactive Bonus game or Free spins. At the end of the Bonus Game the player will have a choice to Retry or accept the prize they originally won.

The Wild Rainbow Feature will randomly appear to make the second, third, or fourth reel to become All Wild. This will increase the winning chance.

Three or more Rainbow symbols will trigger the Bonus round. The player will have a choice to enter the Pot of Gold Bonus Game or Free Spins

Gold Coins will spill out from the Pots of Gold 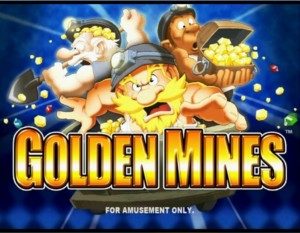 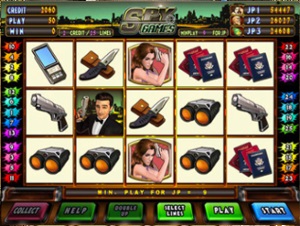 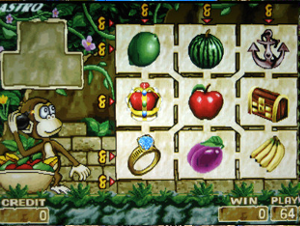